I create my own projects with adrenaline in my veins and with an organizational spirit, and at the same time I am lucky to be able to participate in commercials and movies of Czech and foreign productions.

I feel completely free in front of and behind the camera, but it still warms my heart when I can do a live show in front of the audience. 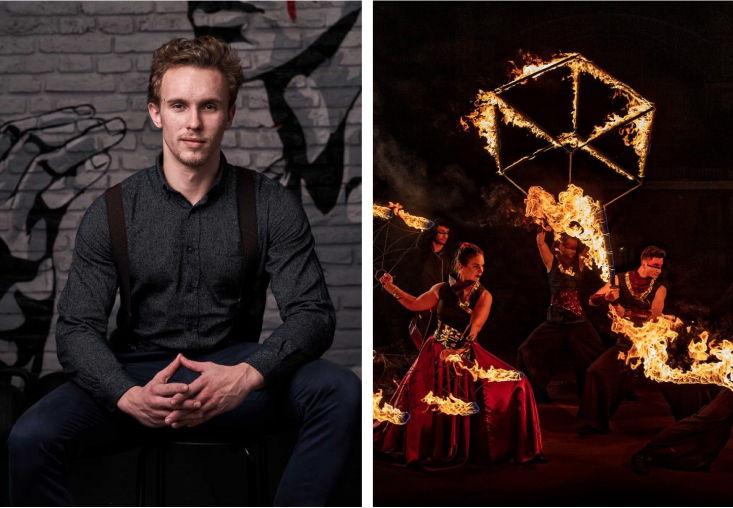 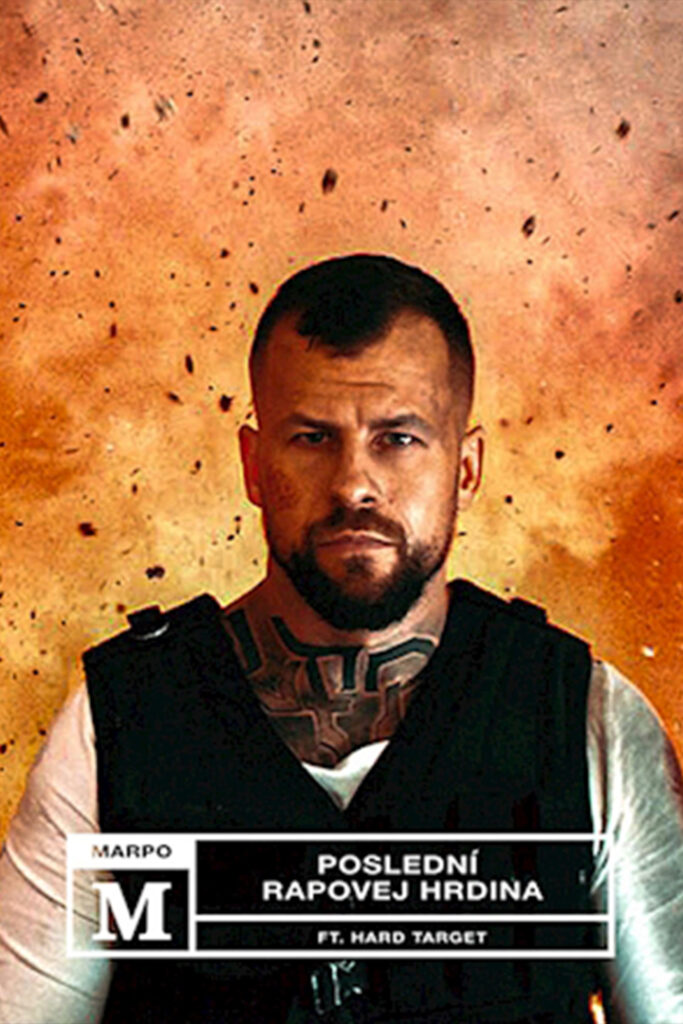 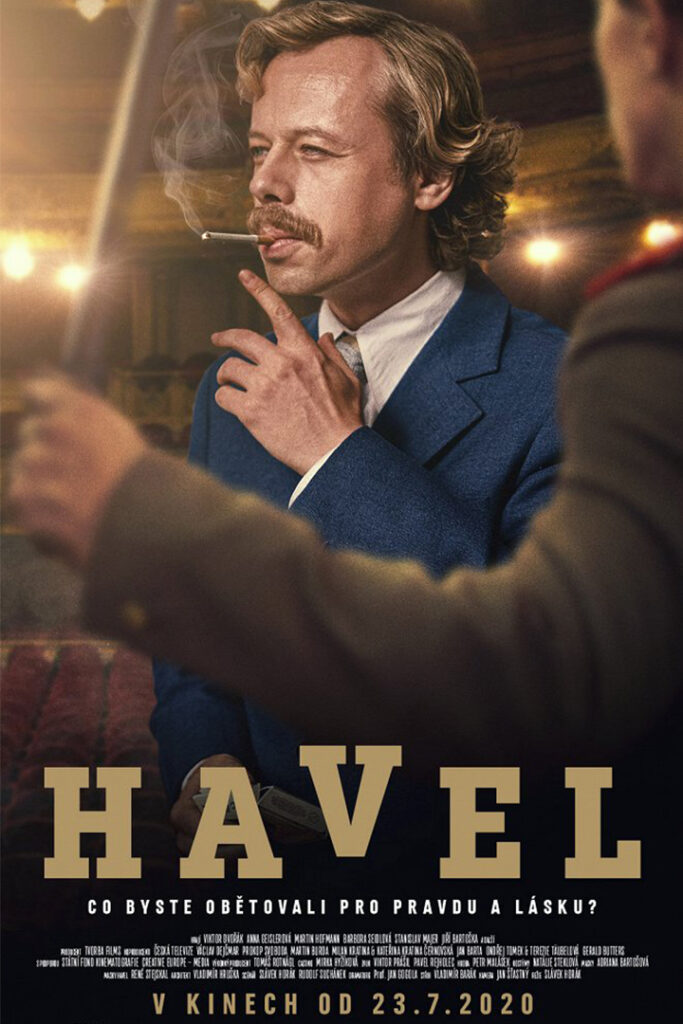 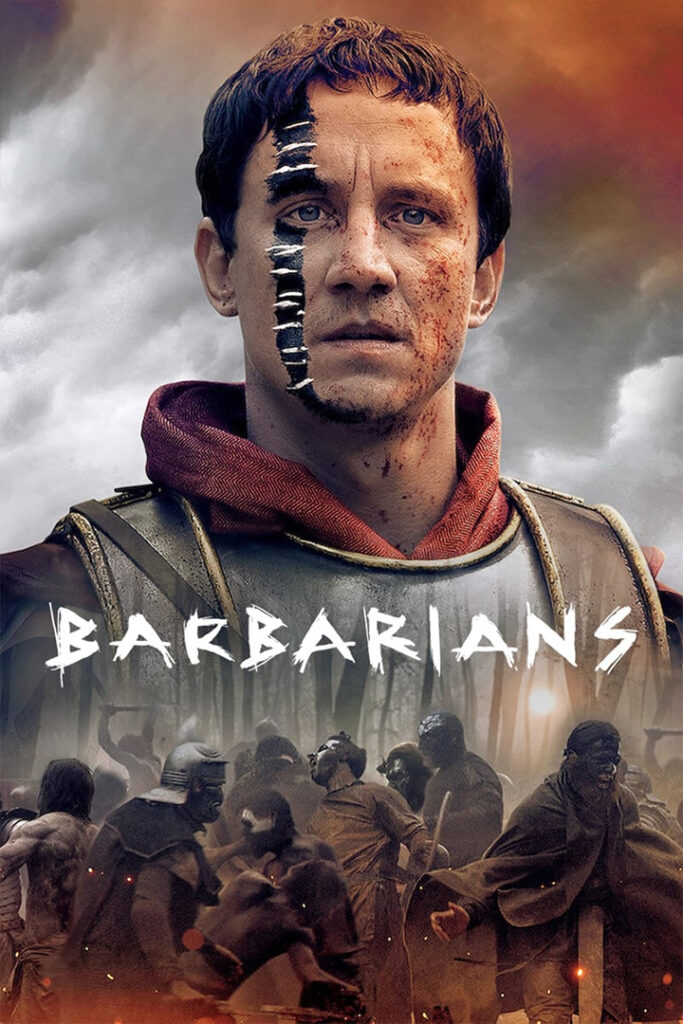 MansterWheel is an essential element of the entire MansterVille interactive installation. Originally created for the Nowhere festival in 2015.

Acrobats and performers have performed countless shows with this colossus. For example, in 2017, VIP guest events at Cannafest or a performance for Philip Moris company. We took part in a big project called 100 years of the region Vysocina, where we did five performances in five different cities during the celebrations of 100 years of the Czech Republic.

Fireshow and lightshow has become a part of my life since the beginning of my artistic career. For me, working on the Prague art scene means that I am able to entertain people around me and at the same time show them something they may not have seen in their lives. I combine both my knowledge of acrobatics and movement in general.

In 2019, I had the opportunity to perform together with the Aliatrix group at the Prague playoffs in the O2 arena. Later I performed in Saudi Arabia, Austria, Germany, etc.

Since I have experience in both acrobatics and combat sports, I was able to apply my skills in front of a film camera. The experience of the film environment taught me how to work under time pressure and how to deal with the diverse challenges associated with stuntman´s work. In the past, I have participated in Italian (Dolce Roma), Turkish (Turkish Ice Cream) or American (Haunted 2) & (Shadowplay) projects, and recently in the British series Extinction.

You could see me in the Czech production in the projects Blbej den and in the film Havel.

A good friend of mine and I decided to make our first short student film about 4 years ago. At that time we had almost no idea how to make such a film. We got all our inspiration from the internet and a few months passed and our first short student film called CROWFACE was born.
Nowadays, I am involved in video production on a professional level. We have had the opportunity to work with various professional art groups, performers and large companies.